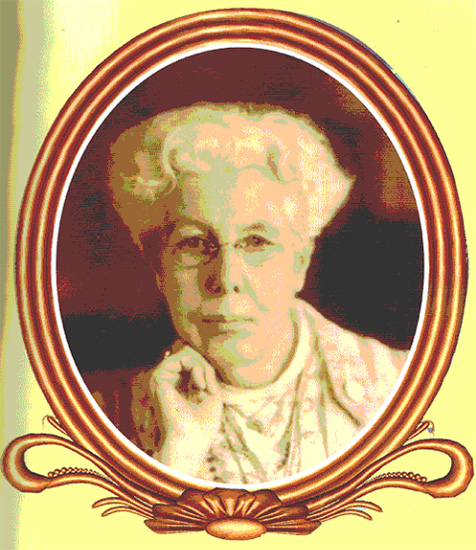 Vasanta College for Women was established on 07 July 1913, by Dr. Annie Besant, leading figure of the Indian national movement and people like Pupul Jayakar, Achyut Patvardhan, S.L. Dhar, etc. The College celebrated its centenary year in the session 2013-2014. Prof. Hari Gautam, Ex-Chairperson, UGC was the Chief Guest on the occasion.

Since 1923, the schools and colleges sent pupils to the Allahabad University and later from 1948 to Banaras Hindu University. When Rishi Valley Trust was founded in 1928, these institutions were transferred to it. The Girls College in 1940s came to be known as the Vasanta College for Women as a mark of gratitude to Dr. Annie Besant, the founder of the College. The present name of the college was given in 1940 or 1941. The college was running B.A. courses and the first batch of eight girls appeared in B.A. examination as regular students first time in 1948.

The College was shifted to the present campus of Rajghat on the banks of river Ganga in the year 1954, but the building the land was purchased in 1928. The college and its sister organizations, geographical location at the confluence of river Ganga and Varuna has a unique historical significance. Rajghat happens to be the oldest inhabited place of Varanasi dating since 8th century B.C. The nearby historical sites are the ASI excavated site of Rajghat, Lal Khan’s Tomb (Medieval Period), Adikeshav temple (one of the site of 1857 revolt) and Ghat, Chandan Shaheed Mausoleum. The area of Rajghat has an intellectual heritage of its own. Lord Buddha passed through Rajghat crossing river Varuna to reach Sarnath and deliver his first sermon. Secondly, this place was blessed by the philosophical dialogue of Sri J. Krishnamurti, the Socrates of modern times.

The building of the College and its sister organizations have architectural features of the British period. The office, study centre and the Sangam House (Principal’s residence) were occupied by the British engineers, who constructed the railway bridge (Dufferin Bridge) over Ganga in the year 1897. These buildings along with the land were acquired in 1928.